NFL Championship Sunday is in the books, and Super Bowl 55 is set. The Kansas City Chiefs made relatively easy work of the Buffalo Bills despite a brief scare in the first half to win 38-24. But perhaps the biggest shock of the weekend was the Tampa Bay Buccaneers entering Lambeau Field and leaving with the NFC Championship after holding on to defeat the Green Bay Packers.

The Buccaneers had relatively the same roster as last year, where they finished 7-9, but added quarterback Tom Brady. That, plus other moves via the NFL Draft and free agency (Rob Gronkowski, Antonio Brown), helped Tampa Bay make their first trip to the big game since Super Bowl 37. But how will they manage to defeat the defending Super Bowl champions in the Chiefs?

In an exclusive interview with FanSided, former offensive lineman and three-time Super Bowl champion Mark Schlereth described how the Buccaneers can pull off an upset over the Chiefs in the big game. Hint — it involves the defense.

Buccaneers need a repeat performance from their defense

“The pathway is if they let the defensive backs and the defensive personnel play the way they played in Green Bay,” said Schlereth. “Being handsy, being aggressive on the line of scrimmage to press because when you tie the back-end and disrupt routes, tie the back-end with the front-end and the pass rush the Tampa Bay Buccaneers have, you’ve got a chance to be successful. You’ve got a chance to create turnovers and give your offense short field.

“If they can do that on the defensive side, if they let them play that aggressive style that they played in the NFC Championship Game, then they’ve got a real chance.” 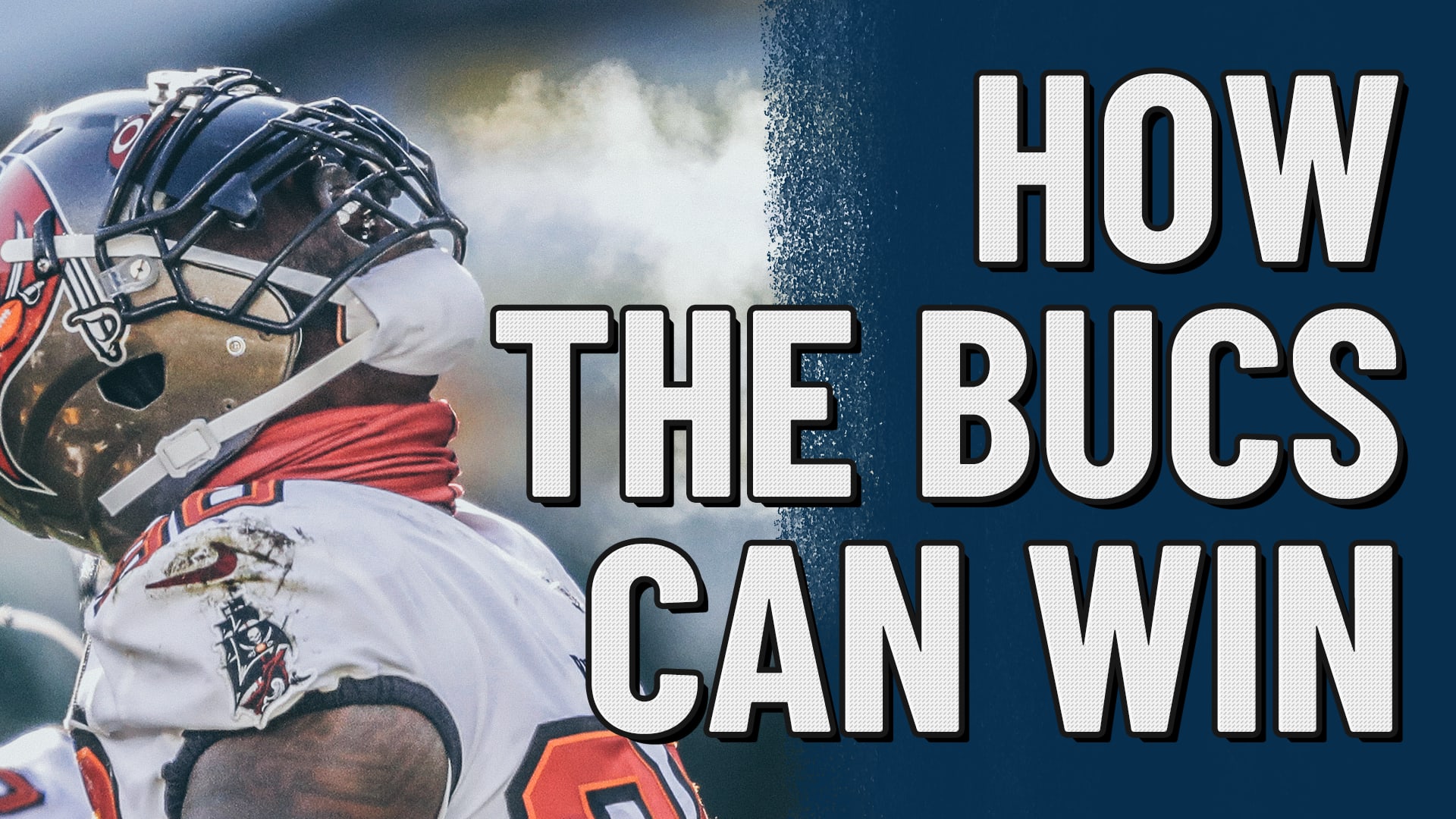 The Buccaneers were relentless in their matchup against the Packers, whom were without star left tackle David Bakhtiari. In the contest, edge rushers Shaquill Barrett and Jason Pierre-Paul accounted for Tampa Bay’s five sacks on the game.

As for short field, the defense did provide that for the Buccaneers…twice. In Green Bay’s final drive of the first half, cornerback Sean Murphy-Bunting had a tremendous interception off a Rodgers pass intended for Allen Lazard. That set up Brady hitting wide receiver Scotty Miller for a 39-yard touchdown with one-second remaining in the half. On Green Bay’s ensuing drive to start the third quarter, Buccaneers safety Jordan Whitehead forced a fumble on running back Aaron Jones deep in their own territory. That allowed the Buccaneers to convert one play later with an eight-yard touchdown reception by tight end Cameron Brate.

The Buccaneers have a great chance of replicating this defensive strategy in the Super Bowl. The Chiefs lost left tackle Eric Fisher for the remainder of the season after tearing his Achilles against the Bills, while right tackle Mitchell Schwartz is uncertain to return from a back injury that has kept him sidelined since Week 6. Tampa Bay has the vicious pass rush, a stellar linebacker unit, and will likely get rookie safety Antoine Winfield Jr. returning for the Super Bowl.

Schlereth is correct. If the Buccaneers can put on a repeat performance on Feb. 7, the Chiefs could be in trouble.